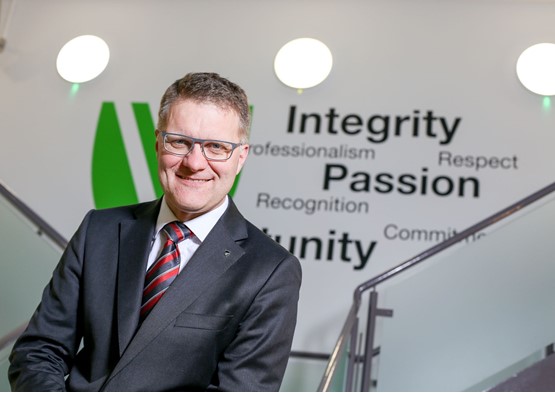 AM100 PLC Managing Director Robert Forrester announced late yesterday (21 December) that the site of former Reg Vardy MG Rover dealership in the town had been acquired.

It will now be redeveloped to form the latest expansion of the MotorNation used car retail operation.

Reg Vardy’s former managing director, Forrester, said he had fond memories of the new location in a post via Twitter.

He said: “Today we completed the mission on the former #regvardy #Stockton #Rover which we will reopen as @BristolStMotors #MotorNation.

“I have fond memories of Rob Keenan and Tia Saddique doing 200 used cars a month at the top of the Group! We are going to bring the site back to life!

The PLC also has offices in Bristol and Derby.

The resurgence of the MotorNation division comes amid a buoyant used car market and more than seven years after Vertu ended the car supermarket business.

Vertu announced it was exiting the used car supermarket business with the October 2014 closure of its Bristol Street MotorNation operation in Birmingham.

By then the group had established used car supermarkets in Birmingham, Darlington, Doncaster and Widnes, but Forrester conceded at the time that the group had been unable to make the businesses profitable, admitting in an interview that “we’re not very good at it”. .

The acquisition came just days after the group released an updated pre-tax profit forecast of “no less than £70m” for its current financial year.