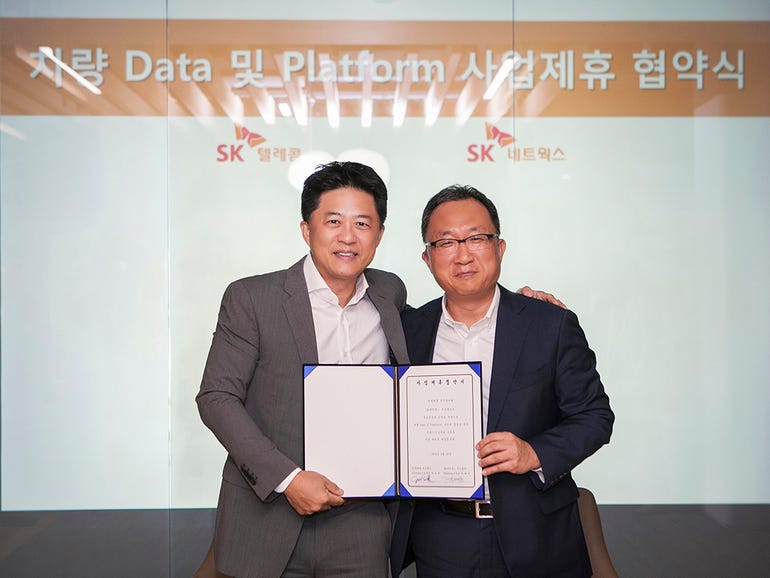 SK Telecom and its subsidiary SK Networks have teamed up to apply an Internet of Things (IoT) network to the latter’s car rental service, the companies said.

The South Korean operator will provide its LTE Cat M1 network to allow its subsidiary to check the status of its cars in real time. The network, which was released in April, is low power and has a data transfer rate of 300 Kbps.

SK Networks has said it will use the network to check engine status, usage, and trouble codes for the cars it lends.

The two also plan to develop a service where they will measure customers’ driving habits and can give them ratings for discounts.

The car tracking service will be developed at a later date into an integrated car monitoring and management solution, the companies said. SK Telecom will apply its Smart Fleet connected car platform.

The South Korean telecommunications company uses its IoT network for various services; in August, it launched a child and pet tracker that uses the LTE Cat M1 network.

It has also partnered with BMW for a connected car service that will use its 5G network, which will be rolled out next year.

At MWC Americas 2018, TechRepublic spoke with Ludo Fassati, IoT Manager for the Americas at Vodafone about the company’s plans to expand its LPWA Narrowband-IoT (NB-IoT) network, designed for. ..

At the AT&T 2018 Business Summit, Jon Taylor spoke with TechRepublic about how IoT sensors will be used to improve smart manufacturing operations.

SK Telecom to install seismic sensors on the national network

SK Telecom will install seismic sensors on more than 8,000 radio station groups nationwide and send the data to the Korea Meteorological Authority.

SK Telecom has applied its smart energy and IoT solutions to Hyundai Motor’s Ulsan plant that produces 6,000 cars per day, and will save the automaker $ 2 million in energy costs per year.

Dubbed My Hero, the lipstick-like Internet of Things (IoT) device will sound a high-pitched alarm and text police and friends when opened. 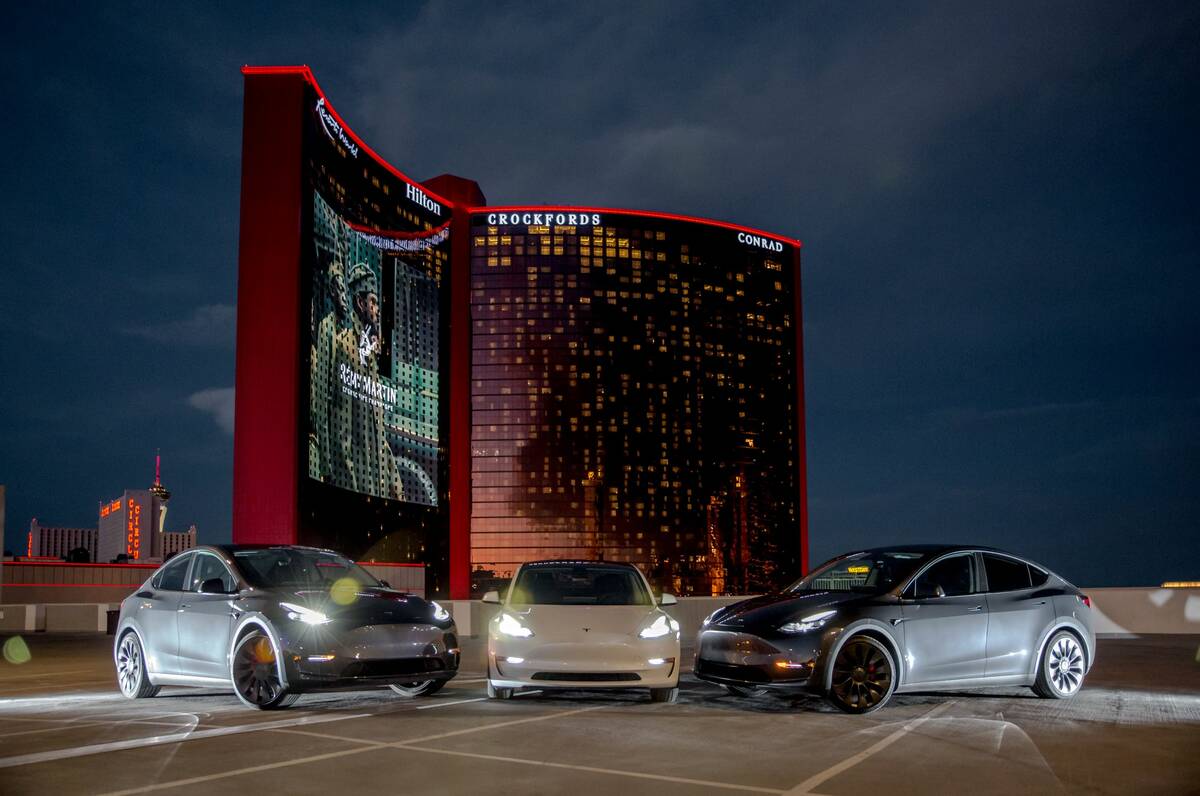