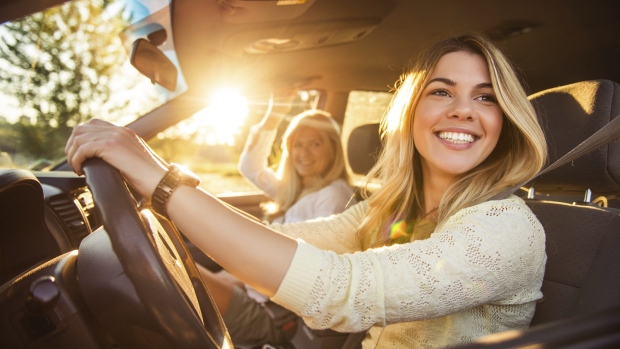 MONTREAL – A class action lawsuit led by a consumer group has been authorized by the Superior Court of Quebec against a dozen car rental companies for allegations of discriminatory practices against drivers under the age of 25.

According to Option consommateurs, the companies involved in the action have adopted a practice contrary to the Consumer Protection Act. The lawsuit alleges that the companies discriminated by imposing additional fees on customers aged 16 to 24 or preventing them from renting vehicles because of their age, even when those consumers were already covered by their own insurance.

The class action lawsuit targets rental companies such as Enterprise, Alamo, National, Avis, Discount, Hertz and Budget Auto. Option consommateurs hopes that the case will put an end to this practice that it considers discriminatory and that it will force companies to pay damages.

According to the group for the defense of consumer rights, certain circumstances allow a distinction, exclusion or preference based on age – especially in an insurance contract – but these exceptions would not be provided for in the case of rentals of cars.

“Young drivers already had to pay more to insure their vehicles because of their age,” said Sylvie De Bellefeuille, lawyer and budgetary and legal advisor for Option consommateurs, in a press release, arguing that “the fees imposed by donors penalize them a second time. “

The group invited drivers aged 16 to 24 who have entered into such a rental contract or have been refused a rental since August 16, 2016, to register to receive information on the progress of the case.

– This report from La Presse Canadienne was first published in French on July 14, 2021.