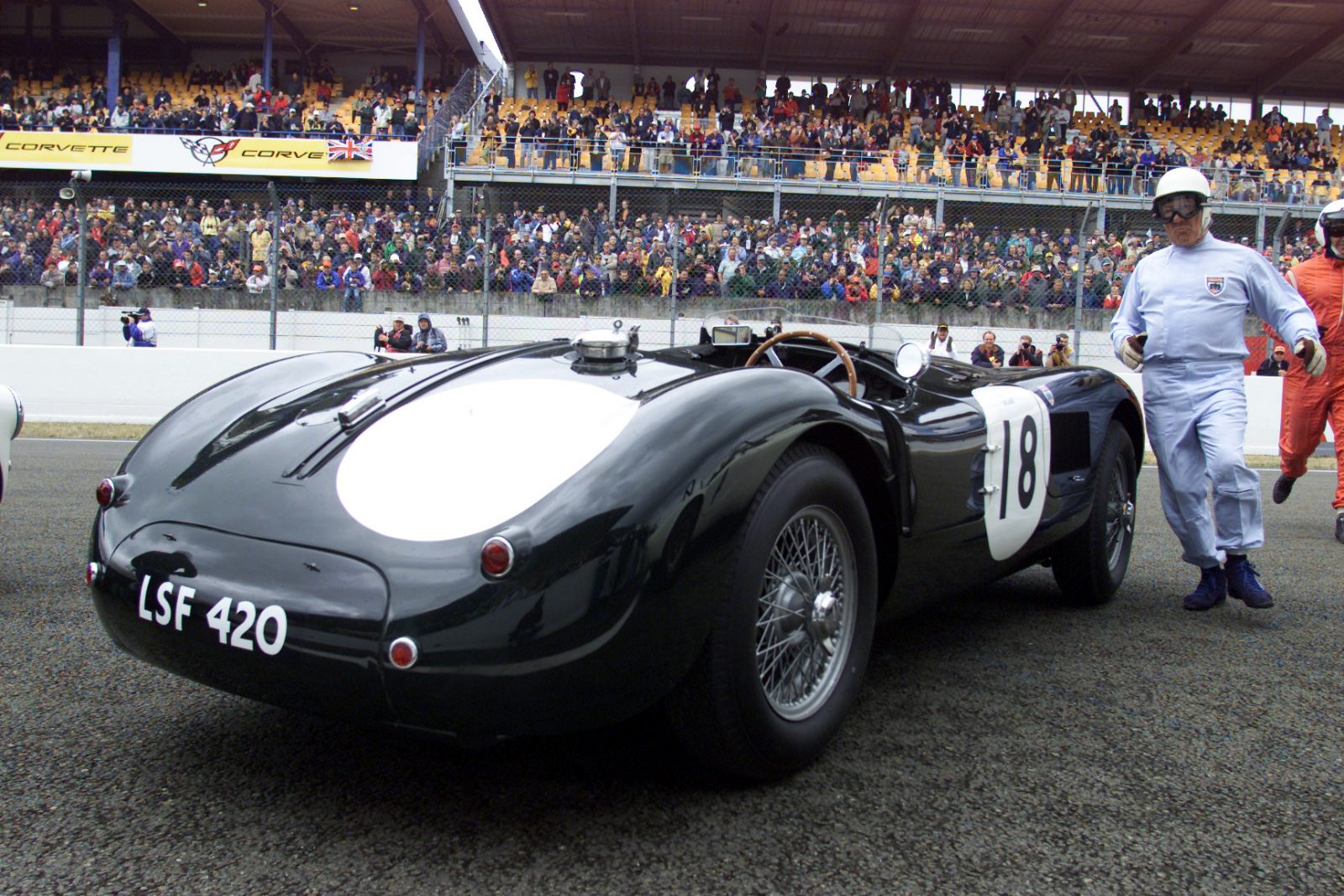 PwC has been sued by directors of JD Classics, a racing car dealer, for allegedly failing to detect fraud resulting in losses of over Â£ 41million.

The UK’s largest accounting firm has been accused by directors of Alvarez & Marsal of negligent handling of accounts between 2016 and 2017, according to the Financial Time.

The news comes as the audit profession has come under scrutiny for failing to raise red flags before companies in the UK went bankrupt.

Big Four auditors are increasingly being reported in connection with failed audits. EY faces potential legal action of more than Â£ 1 billion over its audits of NMC Health, the hospital operator of the FTSE 100 which collapsed in an alleged multibillion-dollar fraud. Meanwhile, Carillion’s liquidators have secured funding for a Â£ 250million lawsuit against KPMG for its audits of the collapsed government contractor.

JD Classics directors claimed that despite identifying a “real risk of fraud,” PwC failed to detect that the true state of the business was being covered up, leading it to negligently issue opinions. unqualified audit on the 2016 and 2017 accounts.

The lawsuit alleged that revenues and profits were overstated because the dealership recognized sales that did not occur in the same fiscal year and that the company’s shares were inflated because they included assets it did not own. not.

As a result, the company’s assets were overstated by Â£ 43.6million, the directors said.

PwC said: “We believe the claim is without merit and will vigorously defend it.” The auditor must file his defense in good time.