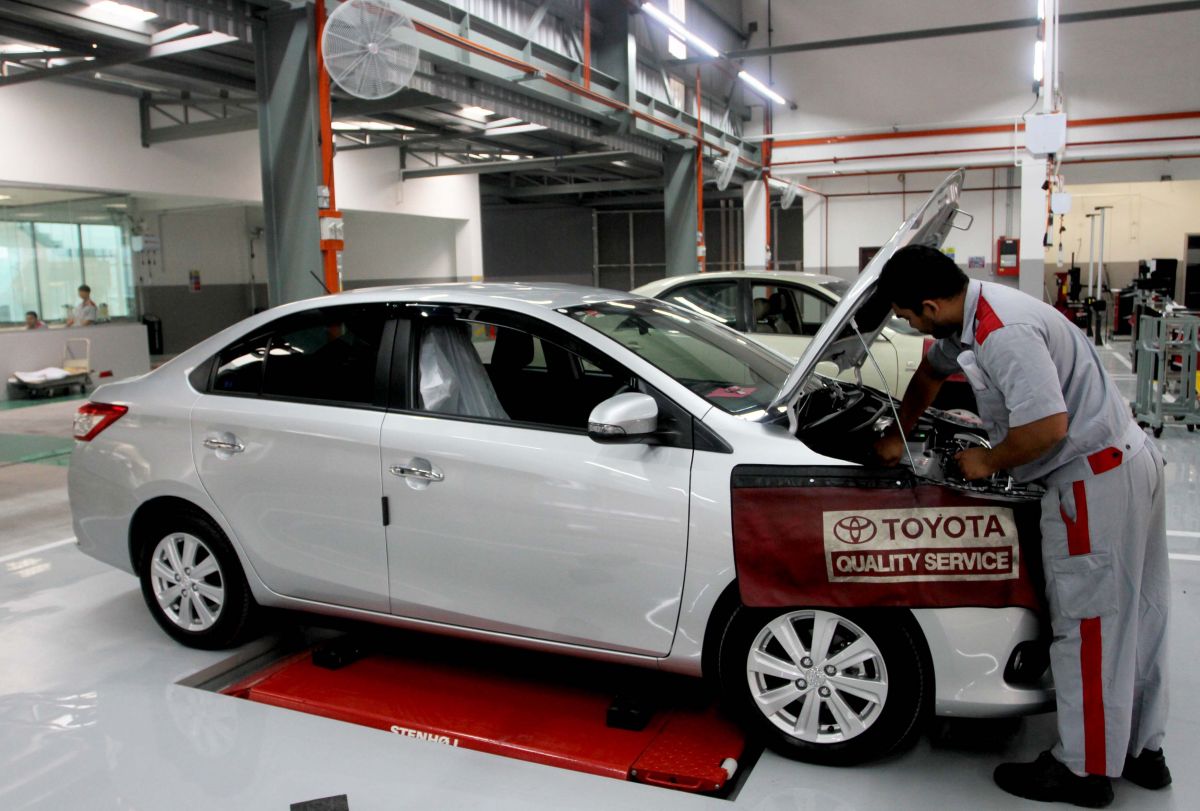 On April 10, the government announced that it would allow certain businesses in certain economic sectors to resume operations by moving to phase three of the Movement Control Order (MCO) from April 15 to 28, with the aim of reopening slowly certain aspects of the economy. without imposing on the operation and interfering with the conditions of the MCO.

The conditions for reactivation are not automatic for any of the defined sectors, and it was indicated that companies would have to seek authorization for this from the Ministry of International Trade and Industry (MITI), the process being carried out online from of April 13. .

Among the industries and activities permitted in the latest phase are certain items associated with the automotive industry, including the export of CBU vehicles as well as that of tools and components. Also allows the resumption of after-sales service, whether in the form of workshops or authorized service centers.

On April 12, however, Entrepreneurs and Cooperative Development Minister Datuk Seri Wan Junaidi Tuanku Jaafar clarified that the lifting of restrictions would only apply to “green areas” in the country, not the whole of the country. from the country. Given the lack of green areas, you would think that was it. 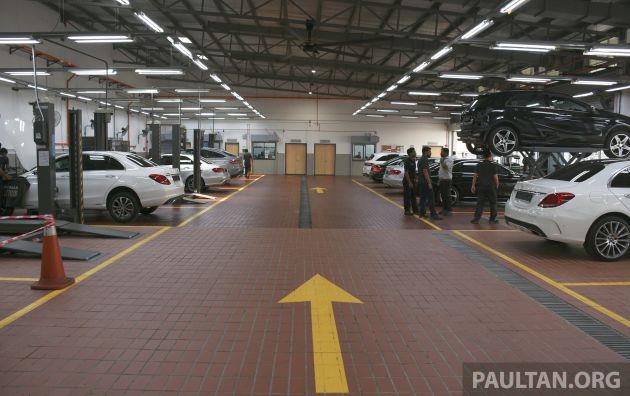 But that doesn’t seem to be the case, because it’s gone, green or not, as yesterday’s announcement of the reopening of some UMW Toyota Motor Authorized Service Centers showed.

It is not the only company to have obtained MITI approval to do so, as BMW dealership Auto Bavaria has also received approval to provide service and maintenance from April 21, informing its customers at Monday via text message, and the Mercedes-Benz Cycle & Carriage dealership also announced that it had been given the green light to resume service center operations from today (April 22).

We understand that other companies have also submitted requests to reopen service centers. The latter, we were informed, is a selective process, not a cover for a brand. This means that each request must be made individually. As such, a principal cannot apply for every commercial enterprise associated with the mark, but only for the points of sale that he manages, if he has any. This means that dealers have to make their own re-opening request, but we understand that MITI has granted an allowance of 10 requests (essentially the one for 10 branches) to be made at the same time, which would make it easier for a group of dealers most important. with many outlets to apply for this power lift. Besides the green light from MITI, approval from the local council is also required.

Those are the technicalities, but what about the bigger picture beyond that? There’s nothing wrong with resuming SC operations, but there are inevitable questions (we won’t ask what happened to the green zone decision), and they have nothing to do with safety itself on the spot.

After all, the stated conditions include the need to adhere to all directives issued by authorities, any breach resulting in the revocation of approvals, and we can expect that protocols and guidelines related to safety are in place and observed at all times. any time. . 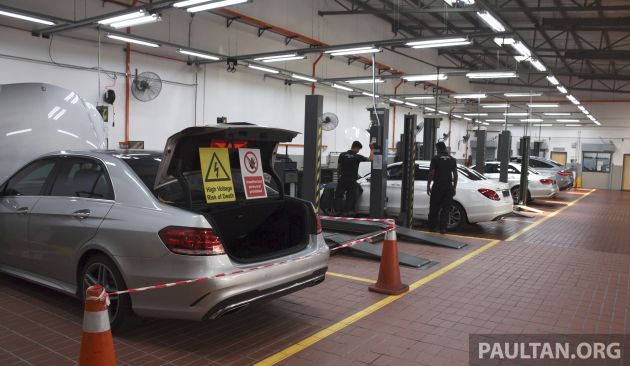 Likewise, health instructions. You also cannot enter on your own, as an appointment must first be made and all vehicles will need to be dropped off, with no waiting on site permitted.

Everything is fine, but there is less clarity in the movement around it. In the case of UMWT, it has been made clear that its service centers authorized to operate again can only do so at minimum capacity to meet emergency and urgent service needs.

The last one is important to note, because not everyone – or MITI – seems to be clear on whether this is the case or a mandatory requirement, and so consumers may think that routine maintenance can be done. Which shouldn’t be the case, really.

Indeed, it has already been established that routine servicing and maintenance is not essential, given that almost every automaker in town has stated that they will provide extended service and warranty grace periods. after the MCO (whenever it comes up) for customers whose vehicles are due for maintenance or with warranties expiring during the period. 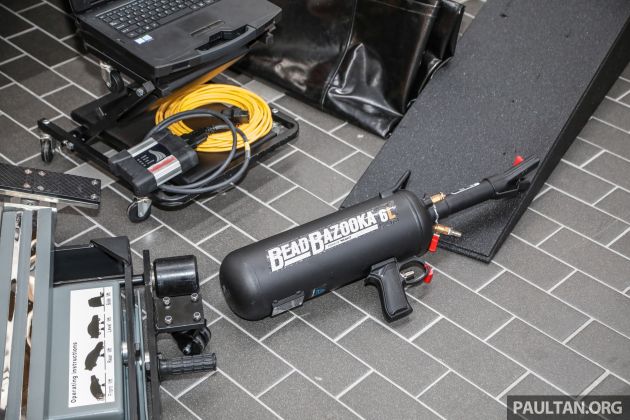 Doing otherwise (i.e. regular maintenance) gives an unnecessary reason for people to get out when the AGC says you should stay home. Other questions come to mind. If you have to run into the cops at a roadblock on your way to SC, is car maintenance an acceptable reason? Should a letter of intent be provided by the service center as cover?

If you return the car, do you have to use a VTC service to get home? Because the last thing you want to do is have someone else come in another car to pick you up, adding to unwanted traffic and effectively breaking the one person per car rule for individual vehicles , twice (there and back). Also, does the 10km travel limit apply? And what are the opening hours?

Greater clarity is needed from MITI – who should detail the guidelines – as well as companies regarding the level and extent of services that can be offered during the order period. It’s good to want to get back to business, but you have to be clear about what can or cannot be done.