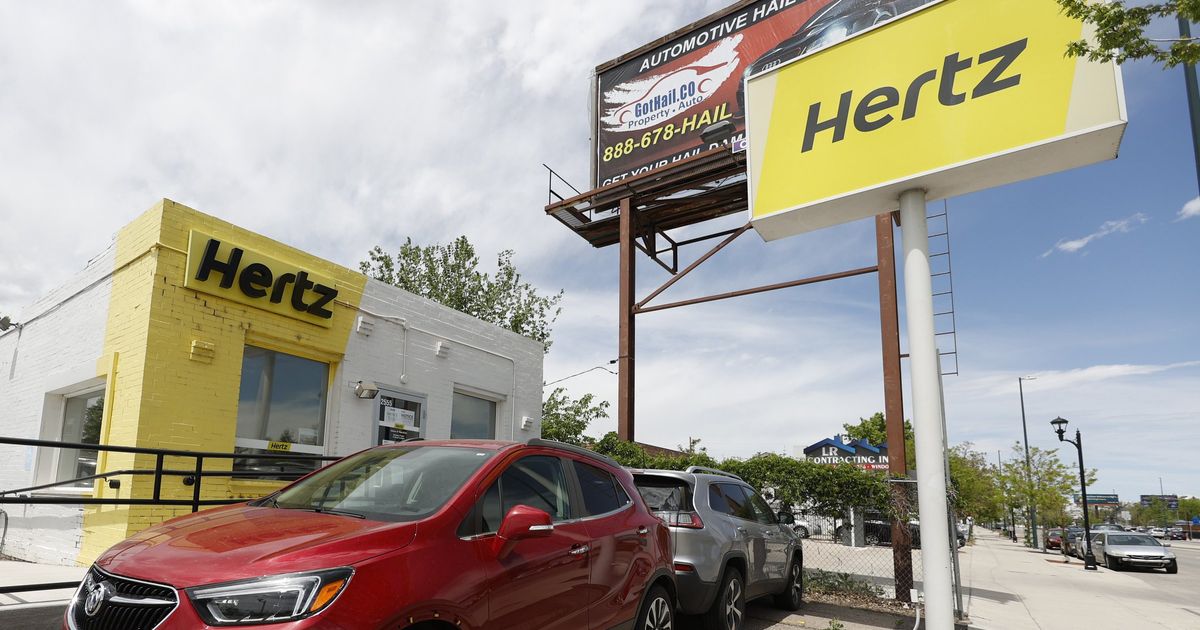 Hertz, the car rental company that was one of the first victims of the pandemic, officially emerged from bankruptcy on Wednesday. Its return coincides with and was made possible, in part, by a scorching market for rental cars.

It’s a remarkable turnaround for a company that was bloated with debt and struggling to survive just 13 months ago. But a rapid rebound in the economy and travel in recent months has sparked a bidding war to revive the more than 100-year-old business. The winning group of investors, led by Knighthead Capital Management and Certares Management, provided the company with $5.9 billion in capital.

The resolution of its bankruptcy frees Hertz from more than $5 billion in debt, including all of Hertz Europe’s corporate debt. The company also gained access to nearly $10 billion in loans, lines of credit and other debt.

“It sets them up very nicely,” said Hamzah Mazari, an analyst at Jefferies, an investment bank.

By reducing its debt, Hertz can make much-needed investments like upgrading its technology and buying cars, he said.

Car rental companies are doing very well right now. Travel is resuming across the country and people are eager to rent cars after spending more than a year at home. Searches for rental cars and their prices have nearly doubled in the past two weeks compared to the same period in 2019, according to Kayak.

In some cities, cars can be rented for over $300 per day. Rentals are especially expensive in parts of the country where individuals and families have flocked throughout the pandemic: beach and outdoor destinations. In Anchorage, Alaska, a rental can cost around $330 per day, according to Kayak. In Bozeman, Montana, it can cost around $315 a day.

The high prices are partly the result of a shortage of cars, driven by supply chain disruptions and strong demand for used cars throughout the pandemic. On Wednesday, Ford said it would have to suspend some production until July due to a global shortage of computer chips.

When the company filed for bankruptcy in May 2020, used car prices were just starting to rise. By August, prices had risen nearly 20% according to data from Manheim, which organizes used car auctions and tracks the market. The timing worked out well for Hertz, which sold more than 200,000 vehicles, mostly in the second half of 2020. Prior to filing for bankruptcy, Hertz had a global fleet of around 650,000 vehicles.

“Instead of a problem, it was actually a source of strength for rental car companies, including Hertz, last year, because by selling vehicles they were actually making money on those transactions,” said Jonathan Smoke, chief economist for Cox Automotive. , owner of Mannheim.

Hertz shares, which trade in the less restricted over-the-counter market, fell from more than $15 before the pandemic to less than $2 per share during the crisis. Individual investors, many of whom exchange ideas and trading strategies online, crowded into the action last spring, surprising many analysts who feared the company’s shares could lose value in the event of bankruptcy. . Some of those investors who held on to their stocks are now in a position to make a nice profit.

Hertz’s stock price has risen over the past two months to nearly $9 as Hertz’s exit from bankruptcy looked increasingly likely. Starting Thursday, the company’s shares will trade under a new ticker symbol, HTZZ.

“Today marks a significant milestone in Hertz’s 103-year history,” Paul Stone, the company’s president and chief executive, said in a statement. “With a strong financial foundation, a leaner and more efficient operating model, and sufficient cash to invest in our business, Hertz has exceptional potential to deliver long-term profitable growth.”

This story originally appeared on nytimes.com. Read it here.