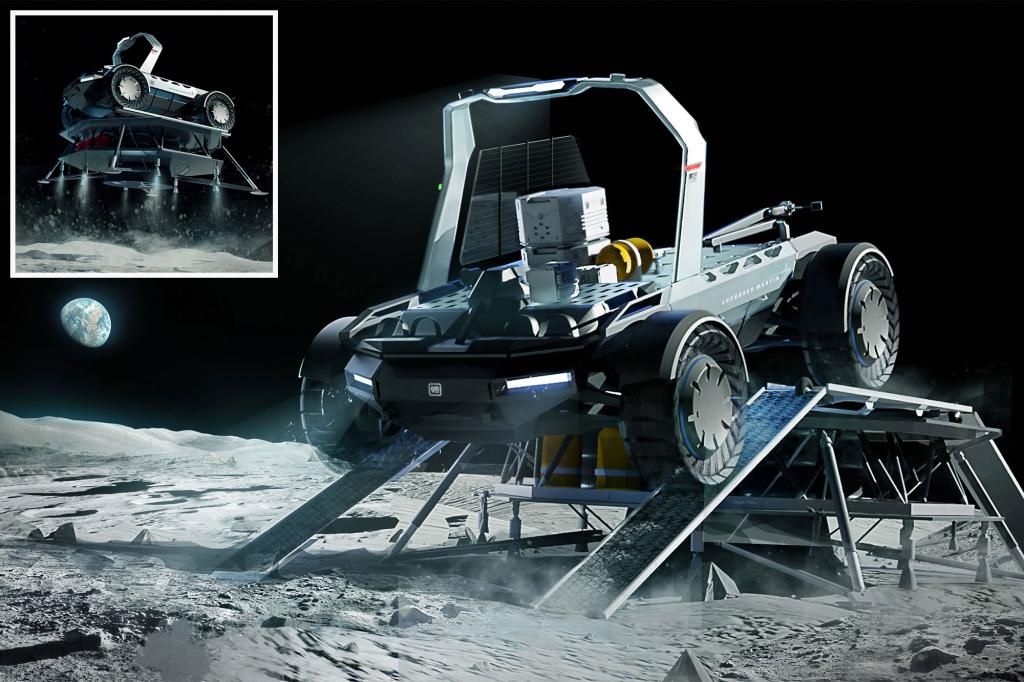 General Motors seeks to make rental cars that are truly out of this world.

The automaker has partnered with Lockheed Martin to develop a line of lunar mobility vehicles that will transport manned missions visiting the Moon.

The collaboration aims to prepare the vehicles ahead of the first manned lunar missions of the 21st century, which are currently scheduled for 2025.

The vehicles are designed with self-driving capability and platforms capable of transporting humans or material around the lunar surface.

The project is moving forward independently of NASA’s Artemis program and is expected to proceed without any government contracts to support it.

GM uses the same “driver-in-the-loop” simulator it used in developing the GMC Hummer EV, which halved its time to market to two years.

The system was programmed with a reconstruction of a section of the Moon’s surface and tuned to one-sixth of Earth’s gravity.

A GM spokesperson told FOX Business that the idea is that the vehicles will be sent to the Moon before the mission and then made available to all government-run expeditions visiting the Moon, from the United States or other countries.

The vehicles will be recharged with solar energy and are designed with easy maintenance which should give them a lifespan of around 10 years. 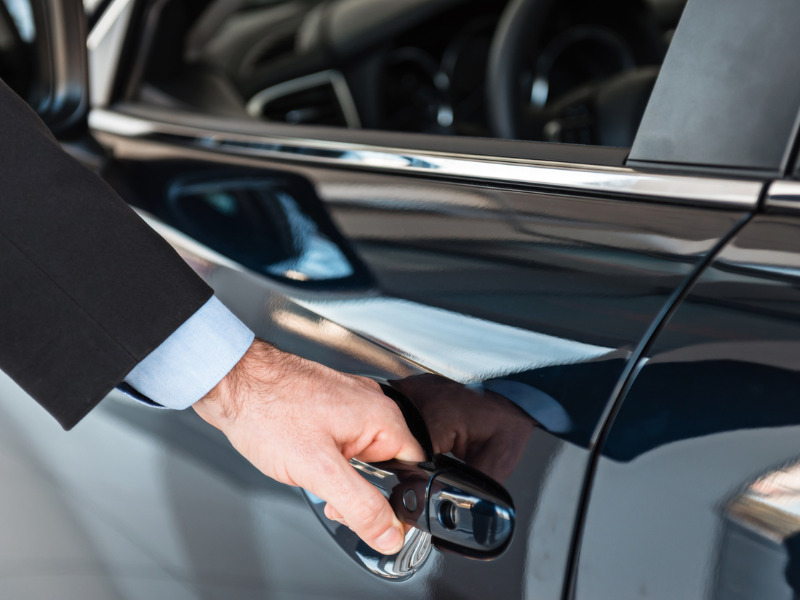