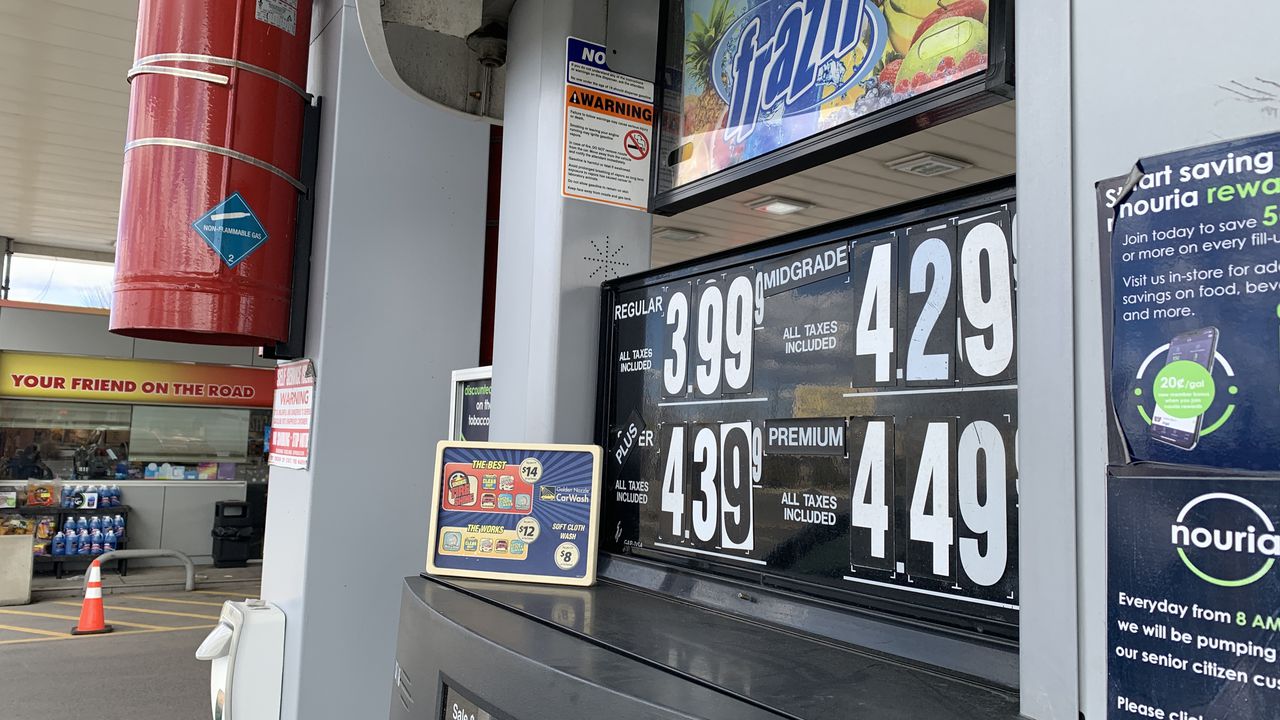 In a social media post on Thursday, Boch announced an “April Fuels” celebration, telling drivers to arrive at 7 a.m. at Rojo’s Car Wash on Route 1 in Norwood for a free fill-up. First come, first served.

“I just decided to hold on because I wanted to make sure I had the gas,” Patrick Haines, the first driver in line, told the network. “It’s such generosity.”

“Watch the 3/31 announcement for more FREE April Fool’s Day offers. We have big plans for April 1!” the company wrote.

“Ernie wanted to give people a break and make them smile,” for April Fool’s Day, a Boch spokesperson told CBS Boston. The Norwood Police Department also said they spoke to the car dealership about the event and will be on hand to handle traffic.

By 6 a.m., dozens of cars were lined up at the gas station, the network reported.

“I’ve never experienced anything like it, it’s awesome, it’s awesome,” Haines, a Medfield, told NECN. “The gas ate everyone’s wallet, including mine and I mean, it’s kind of like giving back all the extra money you spent on it, you know.”

Another man said he traveled half an hour from North Attleborough to queue for petrol.

Gas currently averages $4.22 a gallon in Massachusetts, according to AAA, down 14 cents from its March 11 high.

In an effort to calm prices, President Joe Biden on Thursday announced the release of up to 1 million barrels of oil per day from the United States’ Strategic Petroleum Reserve.

Prices have soared amid sanctions imposed by the United States and other countries on Russia following its invasion of Ukraine.

Russia is one of the world’s biggest oil producers, responsible for 14% of global supply, according to Reuters, or 4 to 5 million barrels a day.