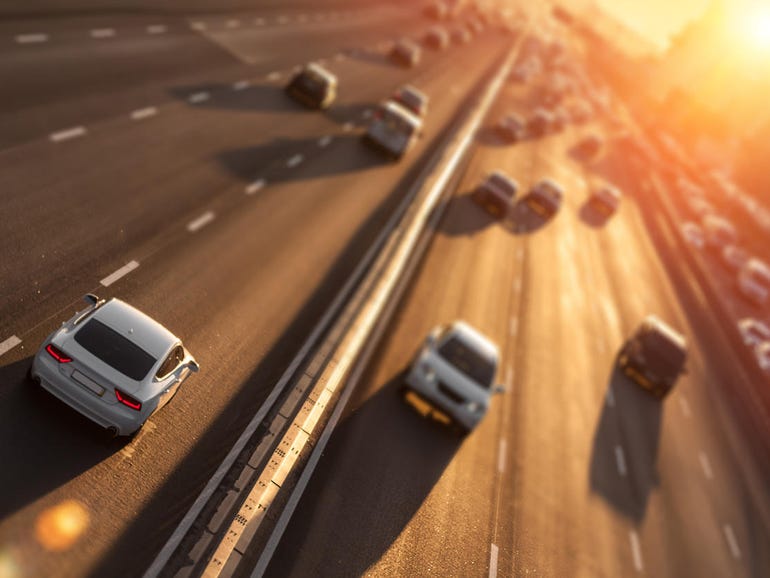 One of Europe’s largest car dealers, Emil Frey, fell victim to a ransomware attack last month, according to a company statement.

The Swiss company showed up on the Hive ransomware victim list on February 1 and confirmed it was attacked in January.

“We have restored and restarted our business activity already a few days after the incident on January 11, 2022,” a spokesperson said, declining to answer further questions about access to customer information.

The company, which has approximately 3,000 employees, generated $3.29 billion in sales in 2020 through various automotive-related businesses. It was ranked as the number 1 car dealership in Europe based on turnover and total number of vehicles for sale.

The FBI brought the Hive ransomware group to light in August 2021 after its members attacked dozens of healthcare organizations last year.

In 2021, Hive attacked at least 28 healthcare organizations, including Memorial Health System, which fell victim to a ransomware attack on August 15.

The FBI alert explains how the ransomware corrupts systems and backups before directing victims to a link to the group’s “business department” accessible through a TOR browser. The link takes victims to a live chat with the people behind the attack, but the FBI noted that some victims were even called by the attackers to demand ransoms.

Most victims face a payment delay of between two and six days, but others have been able to extend their deadlines through negotiation.

“We live in a time when every government, every business, every person needs to focus on the threat of ransomware and take steps to mitigate the risk of becoming a victim,” said CISA Director Jen Easterly.