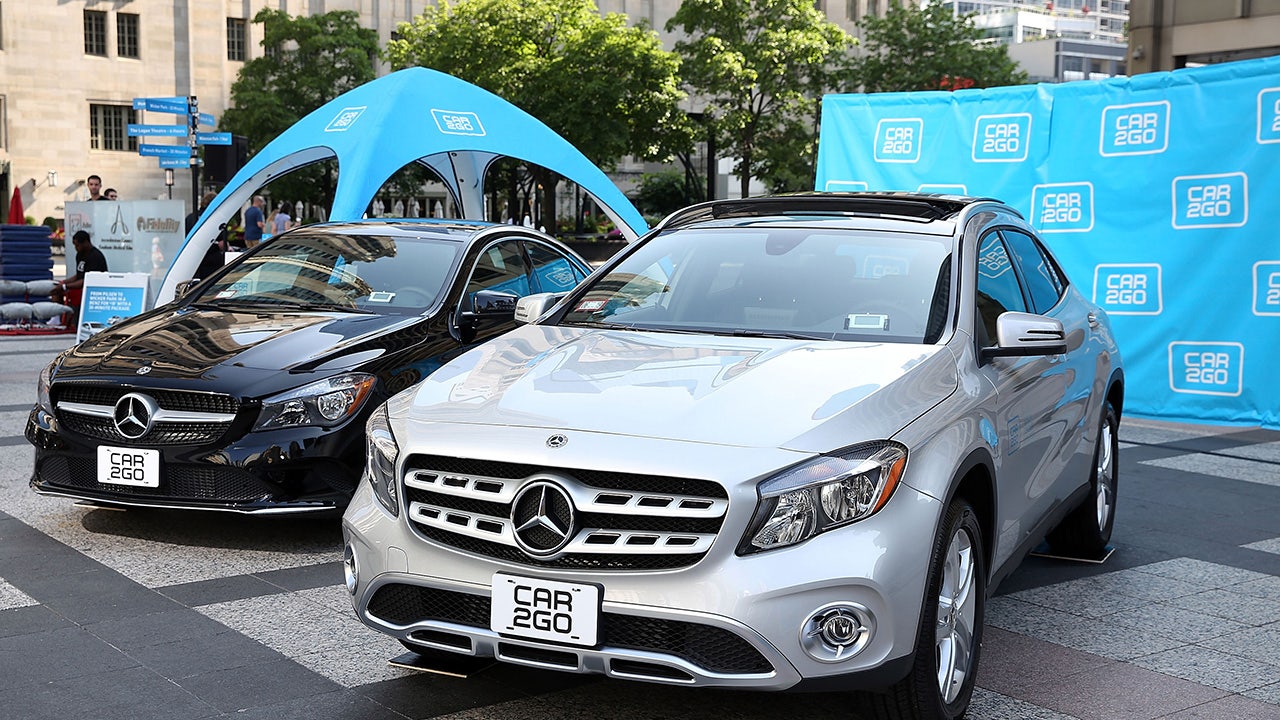 Car rental service Car2Go suspended operations in Chicago on Wednesday to deal with an issue that reportedly led to the theft of more than 100 vehicles.

Originally reported by some media as a hack, the Daimler-backed company clarified that it was a “fraud” problem and that it was working with the Chicago Police Department.

From CBS 2 Chicago, several of the cars were used in crimes and at least a dozen people were arrested while recovering the vehicles.

“Due to the information provided by the company, many vehicles have been recovered and people of interest are being interviewed. The Chicago Police Department is working with the company to determine if there are other vehicles whose locations cannot be identified, ”a statement issued to CBS 2 reads.

Car2Go, which is part of the Share Now network, allows members to rent vehicles locally by the hour from a pool of hundreds of cars scattered around the city, picking them up and leaving them curbside. The company exclusively uses Smart and Mercedes-Benz models, the latter apparently being the ones implicated in the fraudulent rentals. The service has signed more than 10,000 in Chicago since its launch last summer.

Car2Go tweeted that “None of our members’ personal or confidential information has been compromised. No other SHARE NOW North American market was affected. 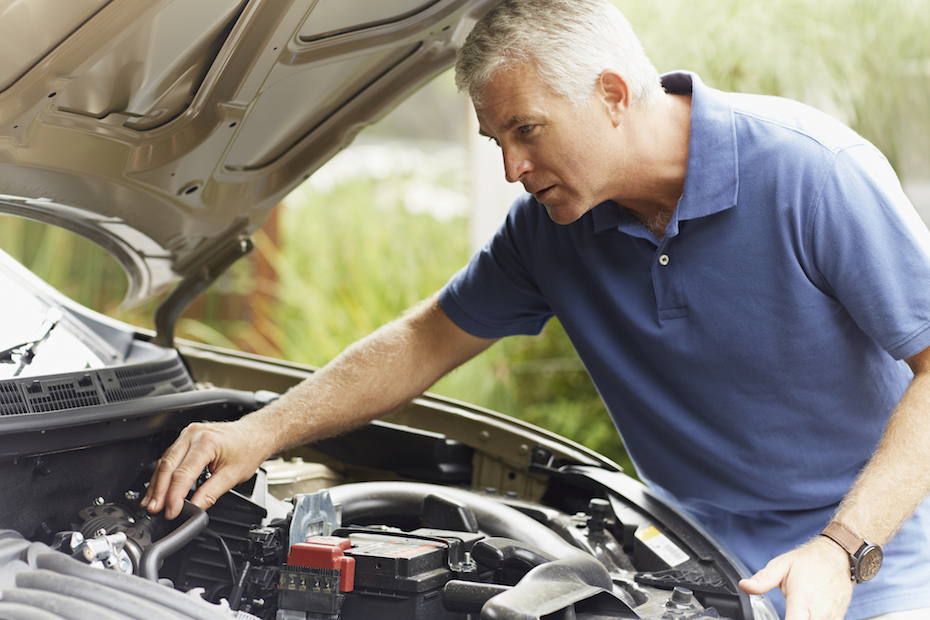 How Bosch Car Service has evolved over the past 100 years Hello Inc. announces the launch of an autonomous car service