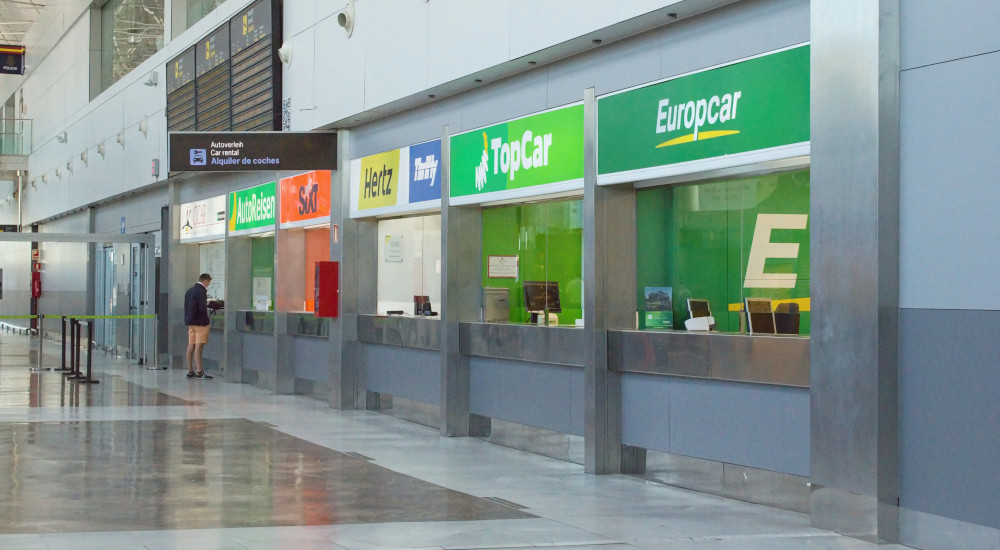 Six months into 2021, market data specialist Dataforce looked at where car rental companies are a year after the worst effects of the pandemic. In particular, they examined the situation in Germany, Italy and Spain.

Germany is Europe’s largest country in terms of car rental, recording twice as many new vehicles as number two. In 2020, Germany registered just under 300,000 passenger vehicles, down more than 30% from 2019 due to the pandemic.

Spain and Italy are both subject to greater seasonality due to the tourist flow of the summer months. From 2016 to 2019, for example, the two countries recorded 77.9% and 78.3% of all rental car registrations in the first six months of the year.

Given the seasonality in Spain and Italy, Dataforce believes that the first half of the year is a good indicator of recovery progress. Since the start of the year, Spain has experienced the strongest recovery, up 98.8%, which is equivalent to more than 55,000 additional registrations. An increase is also visible in Italy, although less pronounced, of 21.9%. Germany, which suffered much less in 2020 than its southern European counterparts, recorded growth of 20.2%, underlining that a large part of the car rental market in Germany is the result of engines economy other than tourism.