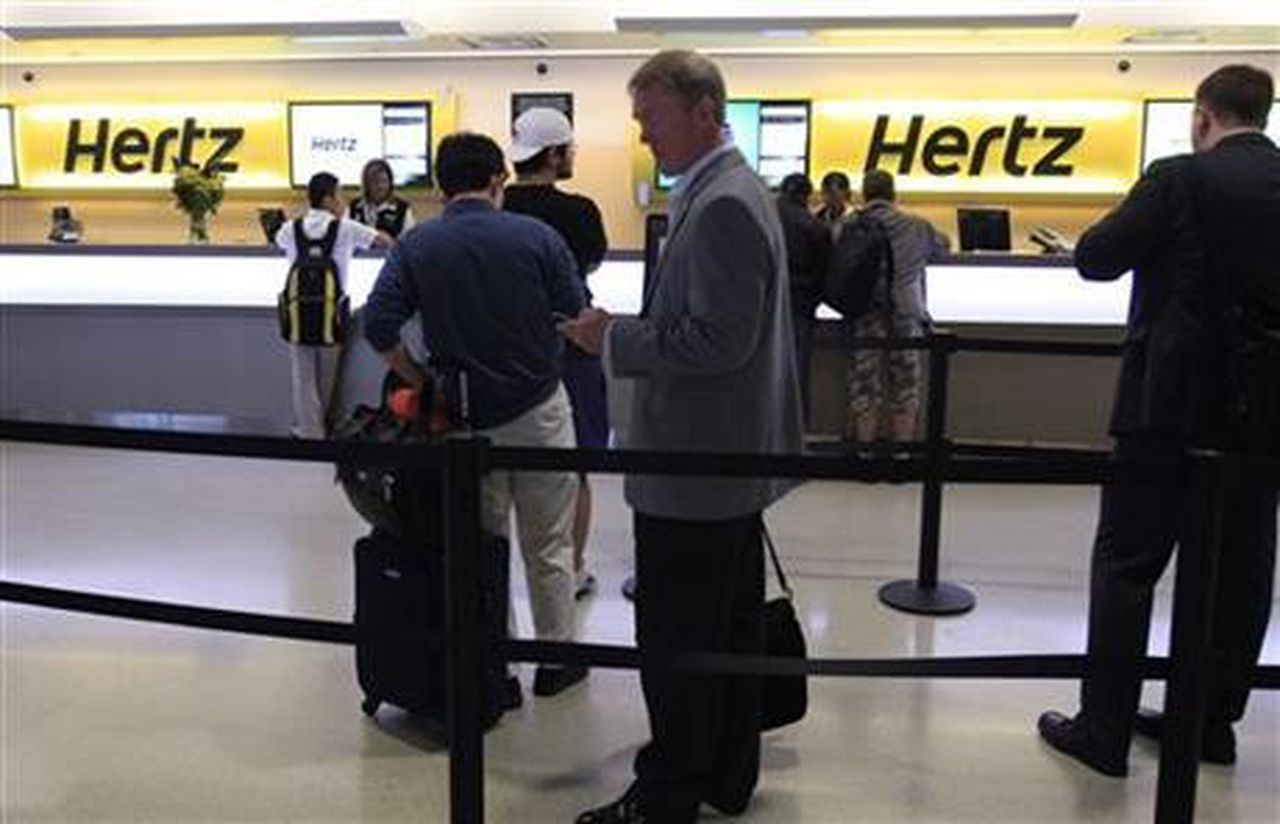 Scott Mayerowitz, an Associated Press reporter, posted this week on his inconvenient car rental experience with Hertz in Portage.

The article was published by Bloomberg Businessweek, The Huffington Post and The Boston Globe.

Mayerowitz arrived in Kalamazoo to find that the rental car he had reserved would not be honored as the rental car department was running out of cars. Hertz offered to pay for a car with another service, but that did not solve their problem.

â€œEveryone in Kalamazoo ran out of cars and Hertz said it would take days for them to have more vehicles,â€ Mayerowitz wrote. Luckily, the Grand Rapids, Michigan airport – 58 miles (93 kilometers) away – had cars available. An hour and a $ 150 cab ride later, I was finally in a car. “

Mayerowitz reported that Hertz took $ 150 off his bill and gave him a voucher. He also wrote that the lack of cancellation fees from the rental car service could have been the root of the problem.

Ron Deboc, branch manager for Hertz car rental service at Kalamazoo Airport, confirmed that the branch does not charge a penalty fee if someone books a car and does not collect it, but said that was not the problem.

â€œI remember the reason we didn’t have the car was because Chicago had a train derailment, that quadrupled our reservations on a Saturday, which are generally slow,â€ Deboc said. “It was a horrible situation that we couldn’t plan for and other rental locations were in the same situation.”

Deboc, who has worked at Hertz for more than a year, said the instance marked the first time he had seen his branch pay for a customer’s cab.

â€œIt was an unfortunate situation, it doesn’t happen often,â€ Deboc said. “We took good care of him and had no vehicle available.”